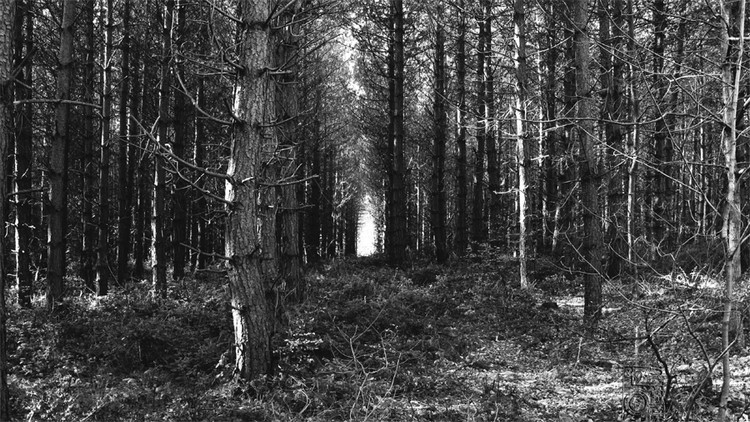 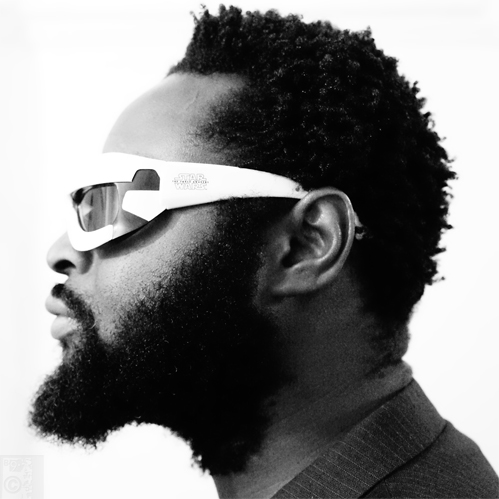 Hadrian’s Wall represents the peak of expansion versus the limits of Roman ambition in Britain. A defensive line built during the reign of Emperor Hadrian, from 122 AD, it spanned the banks of the River Tyne, near the North Sea, to the Solway Firth, in the Irish Sea. Hadrian’s Wall lies entirely within England, yet it is commonly incorrectly perceived as the border between England and Scotland; it is less than 1 kilometre (0.6 miles) south of the border with Scotland in the west at Bowness-on-Solway, whilst being as much as 110 kilometres (68 miles) away in the east. The notion of the mistaken border is here represented by the placement of the sun towards the right of the image contrary to the direction denoted by the shadow of the wall. …, — 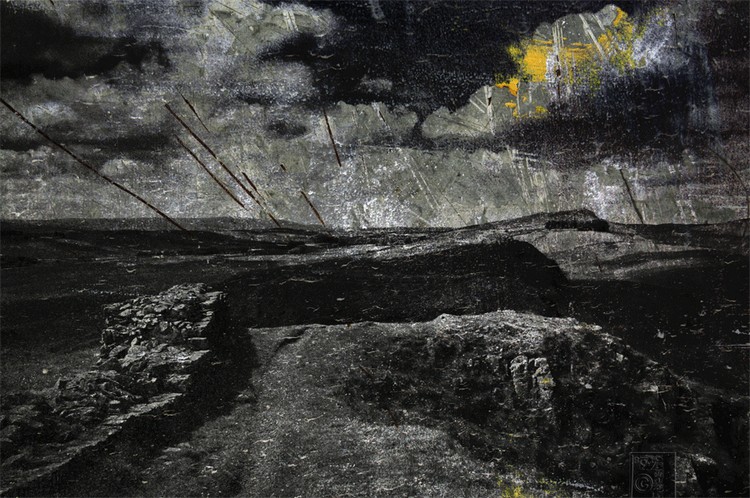